We use, without your consent, cookies necessary for the processing of statistical and technical analysis for the use of the site. By accepting the Cookie Banner, through the "I agree" link, you consent to the use of profiling / marketing cookies and we can offer you advertising messages corresponding to your needs. 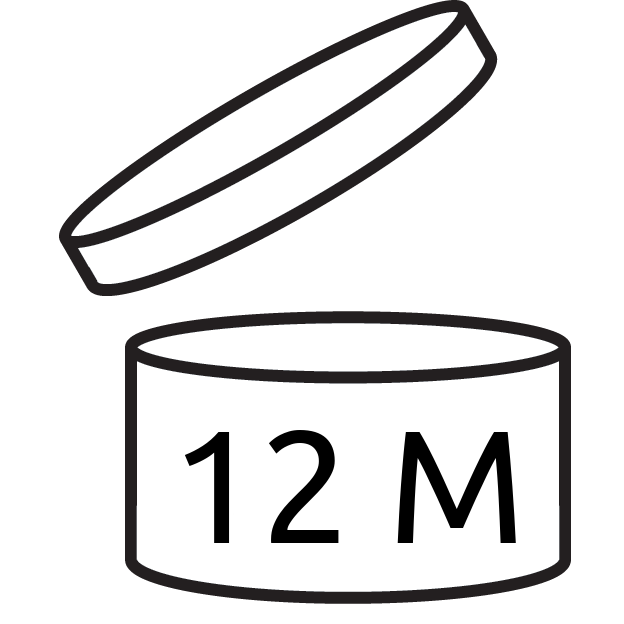 Serum with a very high content of organic snail slime, for a moisturizing, protective, regenerating and antioxidant treatment of the skin of the face, neck and décolleté, enriched with hyaluronic acid.

Snail slime is very rich in mucopolysaccharides, which give it the characteristic viscosity with a protective, film-forming and moisturizing action. It also contains glycolic acid, which in the concentration present in the slime acts as a moisturizer, and allantoin with a restorative and protective action.

It therefore has anti-aging, restorative properties and a film-forming effect that is effective in combating expression lines.

How to use: Apply on face and neck with a light massage until completely absorbed. It is recommended to cleanse the face before application to facilitate the penetration of the active ingredients.

chat Comments (0)
No customer reviews for the moment.

Are you sure that you want to report this comment?

Your report has been submitted and will be considered by a moderator.

error Your report cannot be sent

Your comment has been submitted and will be available once approved by a moderator.

error Your review cannot be sent